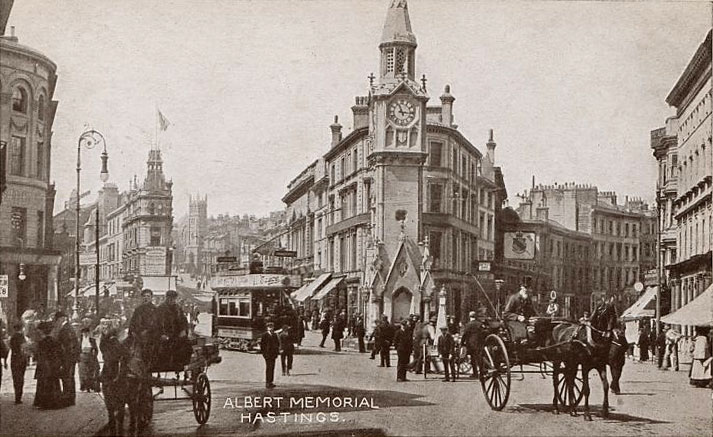 Glitches are moments of disruption; they represent the exposure of technical process, moving away from the binaries of input and output to consider what comes in-between. The growing ubiquity of interconnected systems prompts a desire to understand such intangible networks around the user, an attempt to try and engage with these digital phenomena as alternate forms of ‘presence’ that cannot help but recourse to anthropocentric terms – virus, cloud, render ghost. The frequent ethereality of such language attempts to visualise, embody, and comprehend the profusion of technical systems that we share the atmosphere with, their very terming gesturing to their spectral protrusion into, ostensibly, ‘our’ reality. The eruption of pixels, voxels, and glitches haunts our peripheral vision, a deceptive representation of a far more intangible sphere.

‘Glitches and Ghosts’ seeks to diagnose and analyse contemporary cultural fascinations with the emergence of these digital artefacts, and how their spectral presence has come to define our current technological moment. This symposium aims to bring together researchers who are enticed by the prospect of re-conceptualising definitions of digital-based ontologies as a paradigm to engage with an era of technophobic anxieties and technophilic domination.

We are delighted to announce Dr. Will Slocombe as our keynote. Will’s research ranges between various aspects of twentieth and twenty-first century literature, focusing primarily on Science Fiction (particularly representations of Artificial Intelligence), Postmodernism, and metafictions of experimental literature. His upcoming book Emergent Patterns: Artificial Intelligence and the Structural Imagination is due out in 2019.

Abstract :
This is a self-selecting, inspirational, immersive art experience in three scenes involving my smart phone app that transcends a purely informational use, its presence is anchored to 3 surreal soundtracks, each travelling through time creating a nostalgia for a lost future. It is a significant exploration of the impact of cutting edge ‘augmented reality’ technologies on memory & experience. Influenced by local Victorian & Edwardian heritage the work raises ‘ghost’ buildings up from what artist Brion Gysin called the ‘derelict dead’.
Focussing on my hometown of Hastings & St Leonards I have recreated locations such as St Leonards Pier (destroyed in WWII) & the Albert Memorial (lost to fire in 1973) as virtual 3D models viewable using smartphones. All these places no longer exist.
‘Apparitions’ is a series of 3 digital artworks experienced through the app when viewing postcards with the camera in a smartphone that act as triggers. It uses augmented reality ‘AR’ and I designed and released for free in 2018. In Apparitions these augmented reality landmarks are like ghosts which Smartphones can allow us to see. The effect of AR brings to mind a form of modern-day conjuring or seancing of ghosts or phantasms  or alternatively a form of assisted imaginative time travel that enables you to peer through a portal and down the corridors of history.
In this sense Apparitions explores some similar and overlapping territory with Mark Fisher’s hauntological theories in its creation of spectral imagery and sound in relation to lost landmarks and futures. Accompanying which the use of the words ghosts and apparitions in the project is not dissimilar to the use of ghosts or spectres within some hauntological related work in the way that it infers a sense of the spectral after-images or echoes of items from previous eras.
www.apparitions.site
#glitchesandghosts #glitchconference @GlitchGhosts

(Turn sound on ) One more screen capture of Apparitions – mixing reality of Hastings’ lost landmarks taken to India – triggering on iPad screen capture through ‘Recordit’, turn sound on to hear the ensemble of Sufi music playing over the AR triggered soundscape. The sounds I chose when making the app are encompassing its lifetime and space in Hastings, East Sussex, UK from 1862-1973. In this moment seagulls fly over and a 1920’s motor car drives past, we experience the clocktower’s chime and sounds overlaid on the peaceful Sufi music playing in the hotel gardens of Faluknama Palace, Hyderabad in India from augmented reality – Get the app free here : https://itunes.apple.com/gb/app/apparitions-ar/id1431496591?mt=8

(turn sound on 😉 ) taking Hastings’ lost landmarks to India ! Realtime triggering of Apparitions AR (my free app) on an iPad – you are seeing the screen capture made through free software ‘Record it’ app, turn sound on to hear the ensemble of Sufi music playing over the AR triggered soundscape. The sounds I chose when making the app encompass its lifetime (1862-1973) & environmental space in Hastings, East Sussex, UK. In this moment during WWII a Messerschmitt Bf 110 plane flies over, we experience the clocktower and sounds overlaid on the peaceful Sufi music that is actually being played live in the hotel gardens of Taj Faluknama Palace, Hyderabad in India from augmented reality